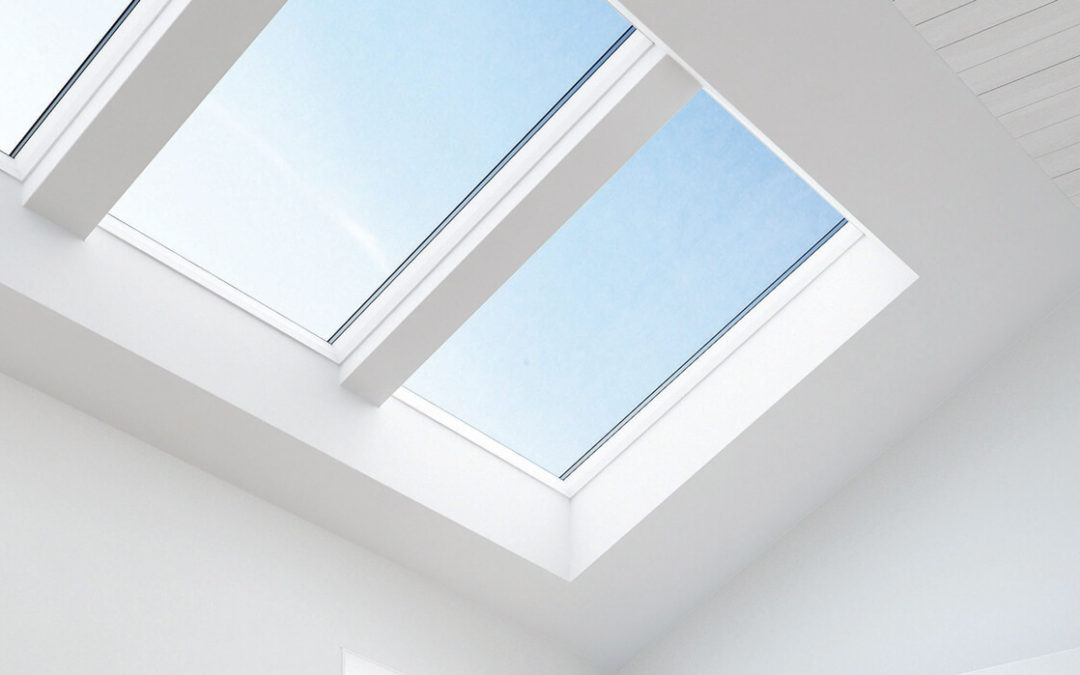 Keylite Skylights, headquartered in Cookstown, and distributing globally, has been named as one of Europe’s most innovative and inspiring companies, according to the inaugural edition of London Stock Exchange Group’s, ‘1000 Companies to Inspire Europe’ report, listing the 1000 most inspiring small and medium-sized companies in Europe.

Commenting on this prestigious recognition from the London Stock Exchange Group, John Duffin MD of Keylite says: ‘We are delighted if somewhat shocked to be highlighted as one of the most inspiring companies in Europe. Innovation is at the heart of everything we do at Keylite, and so to be recognised for this is a great source of pride and a testament to our pioneering R&D team and the wider Keylite team in Cookstown, our HQ in Swadlicote in England and our extensive team in our factory in Poland. Keylite has been recording double digit growth for the last 10 years, with an imminent market launch in Germany and France planned for later this year, as well as further expansion into Australia and the US planned for 2017. This recognition from London Stock Exchange just reinforces our ambitious growth plans’.

To be selected for the list, companies had to demonstrate positive growth in revenue over the past 3 years, as well as significantly outperforming their country peers. The companies included within the report are those that have almost exclusively generate new net job creation in Europe since the financial crisis and have the potential to be the blue chips of tomorrow.